What is a Partial Knee Replacement? 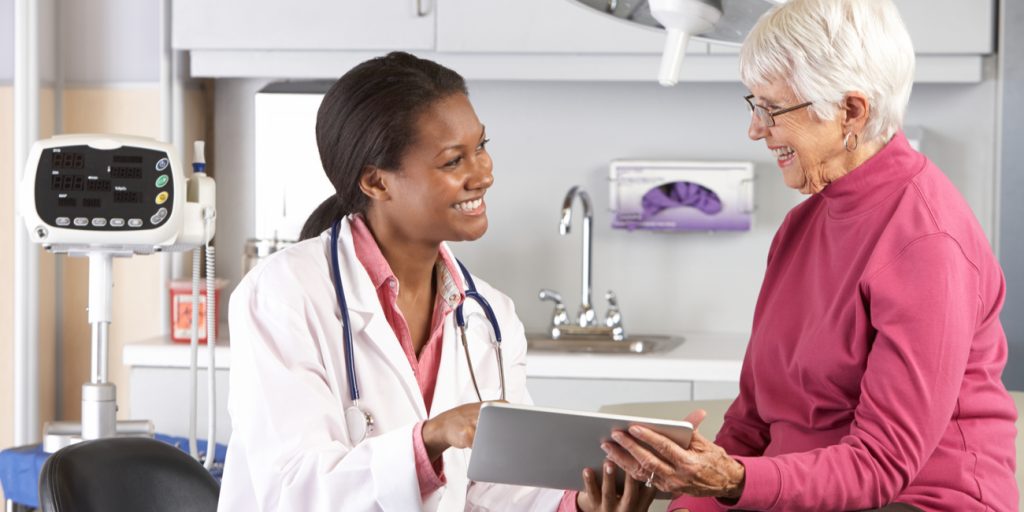 A partial knee replaces that portion of the knee’s cartilage that is damaged, leaving the healthy areas of the knee intact.

What are the three parts of a knee?

A knee has three compartments; one where the knee cap [patella] moves back and forth on the thigh bone [femur] and two weight bearing compartments where the femur moves upon the tibia separated by the two cruciate ligaments in the middle. Where these surfaces meet and move one on the other [articulate] the bone is covered with a thin [about 1/8th inch] layer of articular cartilage that is very smooth and slick. If this layer is disrupted for any reason and is no longer a low friction surface, the joint [arthro] becomes inflamed [itis] and the knee’s owner has arthritis.

What deteriorates cartilage in the knee?

Cartilage destruction in a knee can be due to many different reasons: rheumatoid, gout, septic [infected], post-traumatic. Thus, one hears of rheumatoid arthritis, gouty arthritis, etc. The most common arthritis is the result of the progressive degeneration of the articular cartilage leading towards bone rubbing on bone and the associated deformity stiffness and pain seen with degenerative arthritis.

Can you replace the cartilage in a knee?

When three compartments are involved and surgery is considered, all cartilage surfaces are compromised. Thus, the cartilage is totally replaced in all three compartments with prosthetic devices that mimic the shape and function of the lost cartilage, a total knee. It would better be called and considered a TOTAL CARTILAGE of the knee replacement. Very little bone is removed with these artificial surfaces. The problem being corrected generally does not involve the bones, the ligaments, tendons or other structures that make up the totality of a knee. It is the cartilage that is damaged.

For many years, and still to a large extent, if one compartment was damaged, then all three were replaced. This typically made for an improved knee, but at the cost of a large operation that replaced much of a knee that was normal and the sacrifice of cruciate ligament function. The cruciates are essential to normal knee function. That ACL [anterior cruciate ligament] that injured athletes tear and have repaired is lost with a total knee.

Which is better, a partial or full knee replacement?

A partial knee replacement is like a total knee replacement in that it uses the same materials to similar ends, the resurfacing of the bone where the cartilage is damaged or gone. But the resurfaced area is not all three compartments, just one or two. And by replacing less, the incision can be smaller to the skin and underlying muscle, the ACL is retained, the recovery is quicker and the end result replicates closer the normal knee.

Benefits of a Partial Knee Replacement:

A “uni” is a single compartment replacement and a “bi”, two. Many patients who have traditionally undergone total knee surgery are candidates for this attractive alternative. Some people ask, “If I’m going to have surgery, why not just replace the whole knee? Isn’t the rest of the it going to wear out anyway?”

Maybe, but not necessarily.

Many studies show a large majority of uni knees to be functioning well at 15 or more years and with the improved designs, materials and surgical techniques now available, the durability and long term results are expected to improve further. In an effort to “first, do no harm,” it is reasonable to say “if it ain’t broke, don’t fix it.”

If you are experiencing knee pain, EmergeOrtho recommends seeing a local orthopedic specialist near you. Our specialists have offices all over North Carolina and can give you alternatives to knee surgery or advise knee surgery if needed. 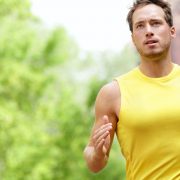 What is a Physiatrist? Can They Really Help Low Back Pain?