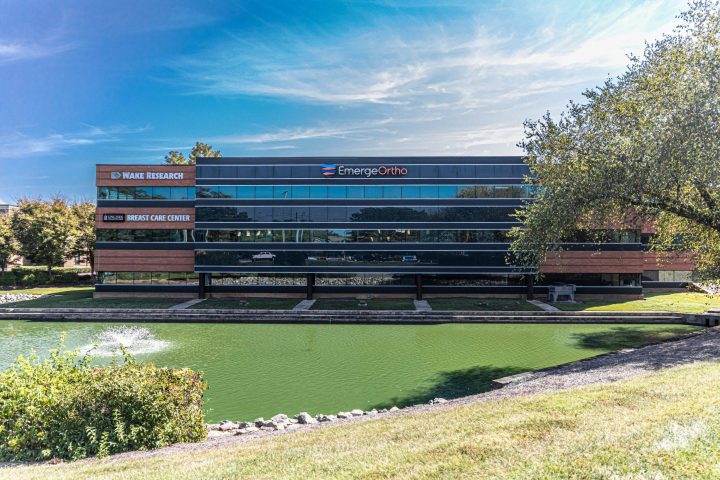 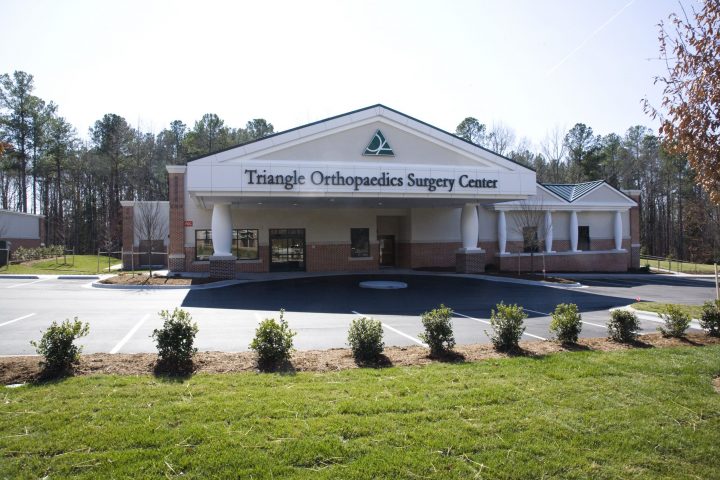 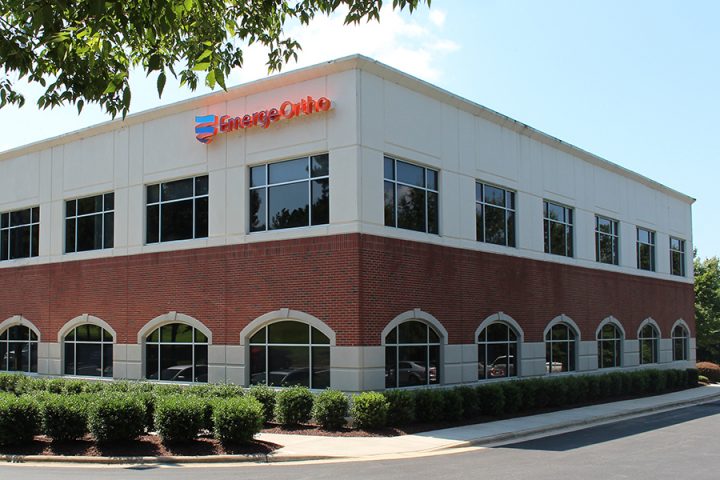 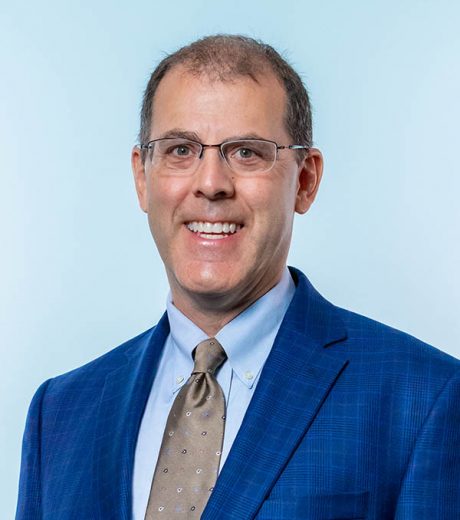 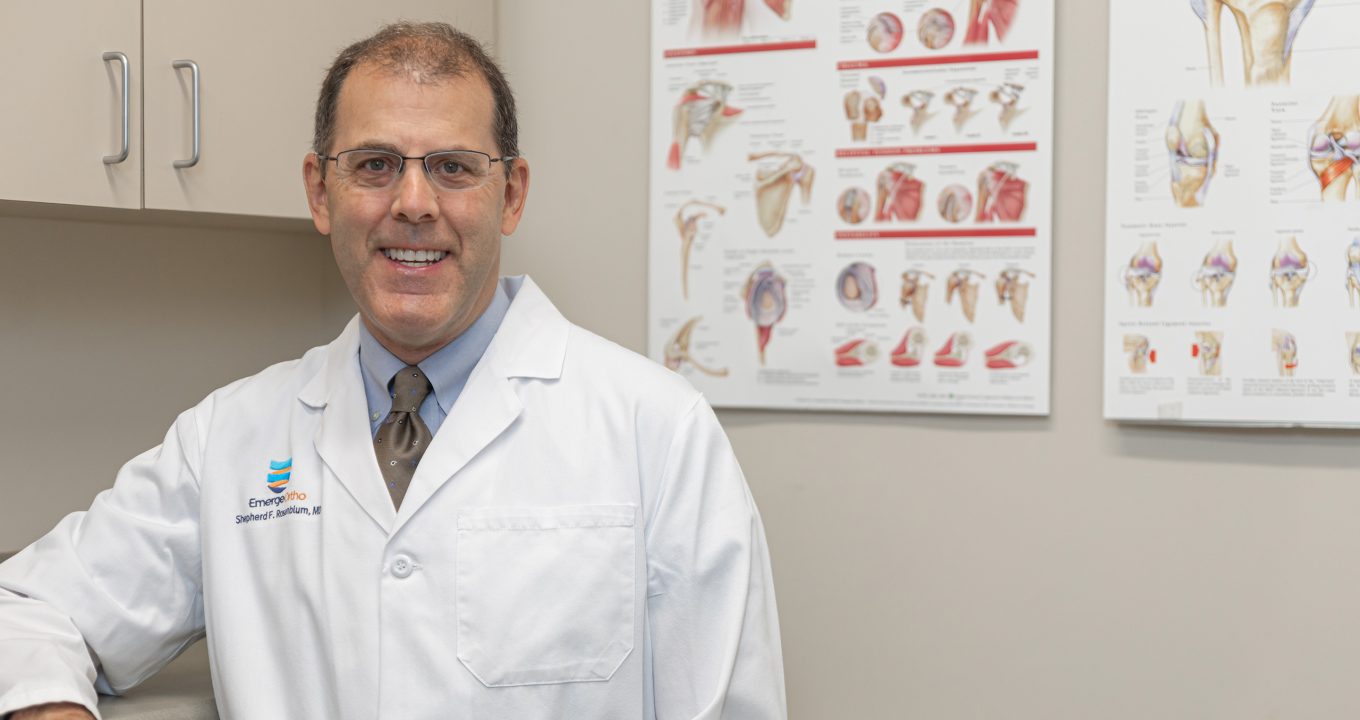 Dr. Rosenblum is a board certified, fellowship-trained Orthopedic Surgeon specializing in Sports Medicine, Shoulder, Hip, and Knee for EmergeOrtho—Triangle Region. He has expertise in treating a wide variety of sports-related injuries, as well as problems related to degenerative conditions such as rotator cuff tears, ACL and meniscus tears, in addition to other ligament and cartilage problems of the shoulder, elbow, hip, knee, and ankle. Dr. Rosenblum has been in practice since 1995, and has great experience in helping his patients to return to health and activities as quickly and safely as possible. He relies on a variety of techniques, emphasizing conservative management whenever possible, but Dr. Rosenblum is also able to offer the most advanced, minimally invasive surgical techniques available to his patients.

Dr. Rosenblum attended Cornell University, where he received his degree in chemistry and neurobiology. He then went on to medical school at New York University, where he was selected as President of his medical school class. He completed his residency in orthopedic surgery at the Hospital for Joint Diseases in New York City, where he also obtained a fellowship in bioengineering, focusing on the use of growth factors, as well as novel fracture treatments. As a resident, he was one of only eight national recipients of the AOA-Zimmer Travel award for excellence in orthopedic research. He has presented his research at both national and international meetings, and has authored several articles in peer-reviewed journals.

Dr. Rosenblum then completed his training with a fellowship in sports medicine at Temple University in Philadelphia, learning specialized techniques in arthroscopic reconstruction, and also served as an assistant team physician for the Temple University teams, as well as for the NFL Players Association. Dr. Rosenblum has worked with athletes at all levels, including high school, collegiate, and professional, and understands the different demands each level requires, as well as the motivations. He has also served as an assistant physician at the US Open Tennis Tournament, as well as for several major professional dance companies in New York City.

Dr. Rosenblum has continued to show his commitment to his profession and his community in numerous ways, including serving as Chairman of the Department of Orthopedic Surgery at UNC Rex Hospital, and heading several committees there. He was also awarded the “Heart Savers Hero” award from the American Heart Association for saving the life of one of his athletes on the football field. Dr. Rosenblum was recognized as one of North Carolina’s Top Doctors in Orthopedics of 2020. He takes great pride in working with all of his patients, from the very young to the most senior, and in helping them achieve their goals, whether it be returning to sports, regaining function, or simply feeling less pain. 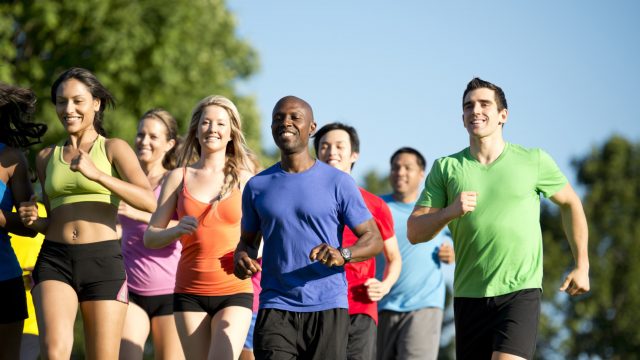 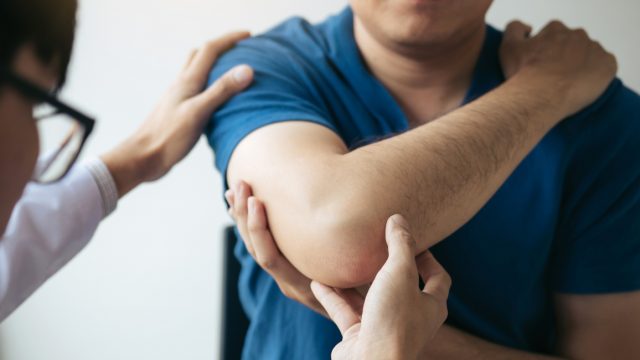 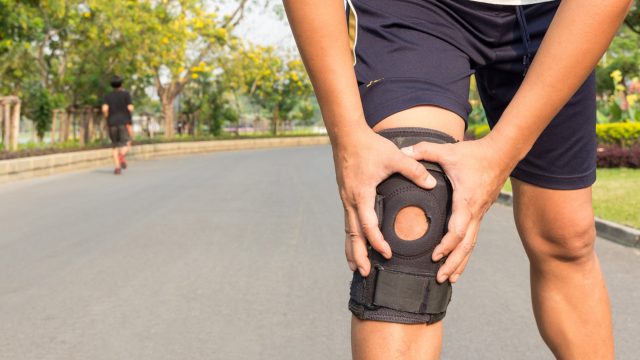 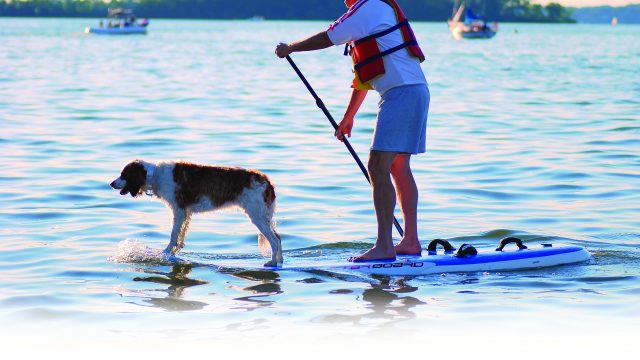 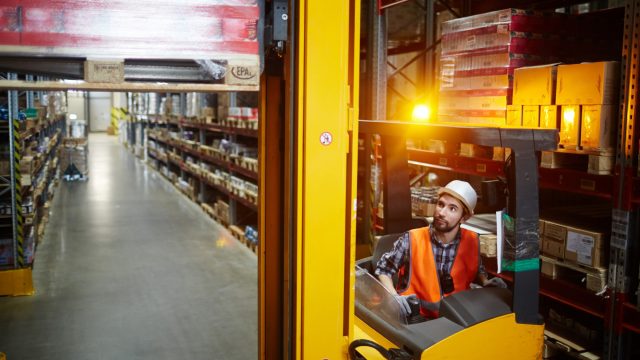 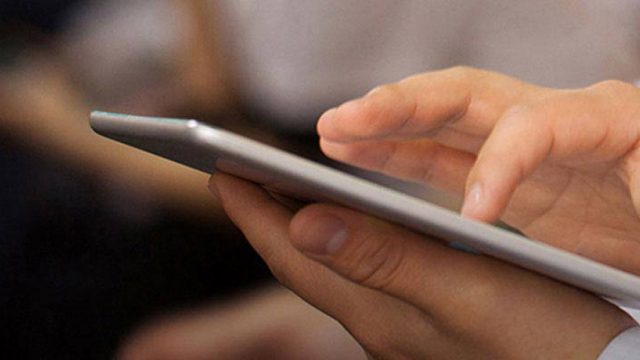 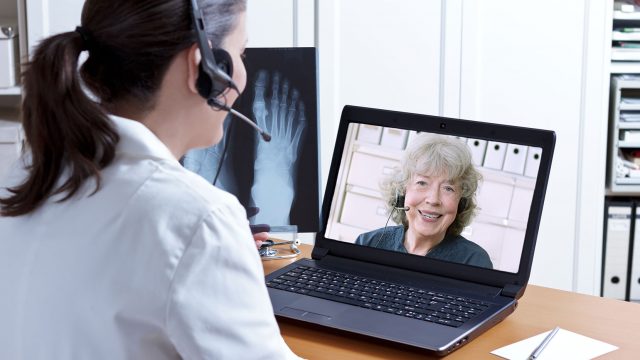 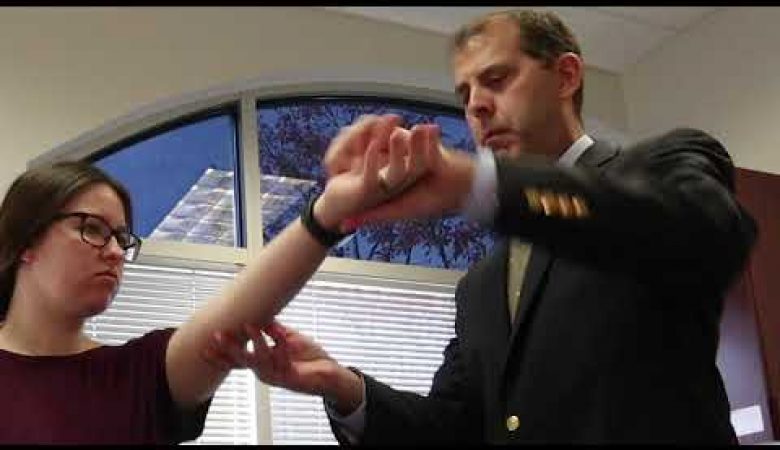 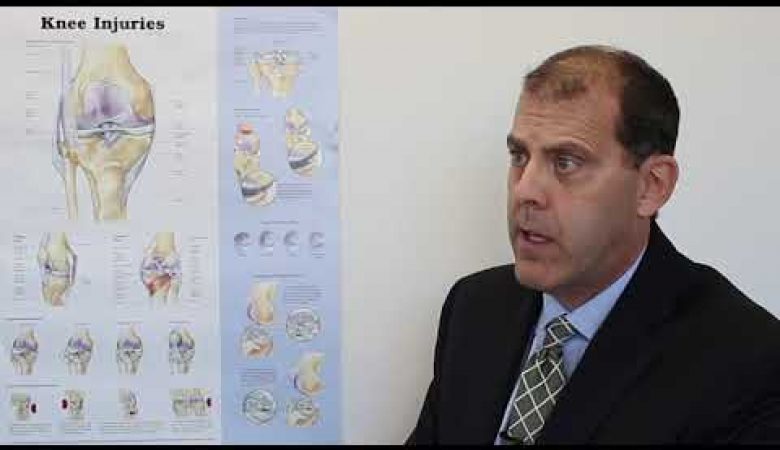 Anatomy of an ACL Tear 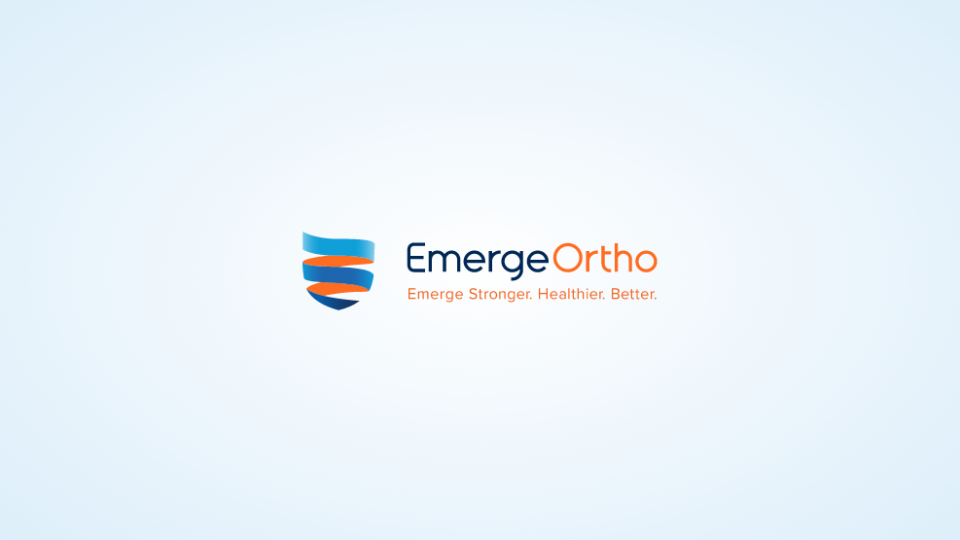 Warmer weather means pre-season starts soon for many sports.  The pre-season is an impactful time for injury prevention: eight to ten weeks of proper conditioning can reduce risk of an ACL (anterior cruciate ligament) tear by 60-90%! Understanding and Preventing ACL Injuries Shepherd Rosenblum MD recently wrote an article for a recent Healthcare Guide with The Franklin...

Dr. Rosenblum is an excellent surgeon. And he has taken good care of me throughout all my knee issues. They are usually on time and everyone is nice and helpful.

Always get good care and treatment at Emerge. Doctors are personable and make sure to explain the pros and cons of treatment options. Dr. Rosenblum did a great job on my knees to stave off total knee replacement.