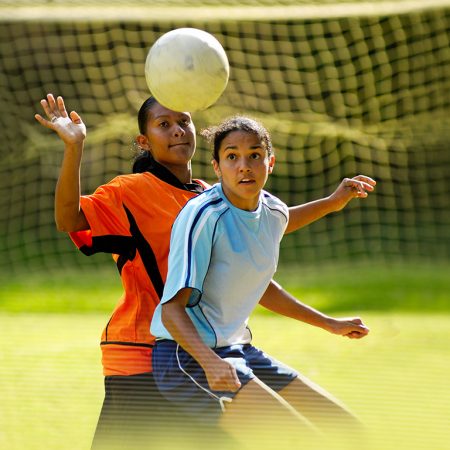 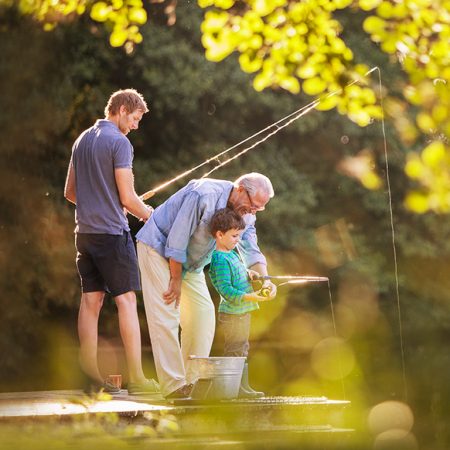 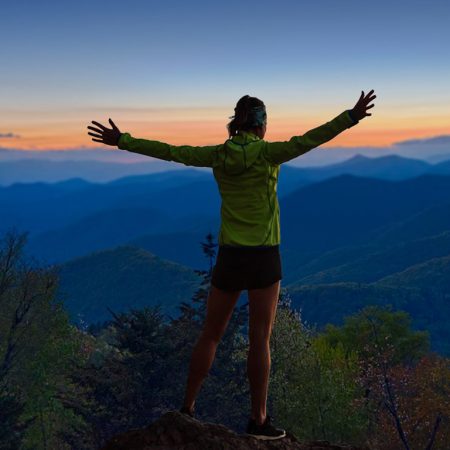 Opioid abuse has reached epidemic proportions nationwide, and many are shocked to learn that a 2016 national study singled out Wilmington, North Carolina as the worst city in America for opioid abuse. But the issue isn’t isolated along our beautiful coast.

With a statewide population of just over 10 million, North Carolina saw more than nine million prescriptions for controlled substances written in 2016. Inappropriate and/or excessive prescribing of controlled substances, including opioid painkillers, has been a top regulatory priority for the North Carolina Medical Board (NCMB) for more than a decade.

A statewide leader in orthopedic and pain management care, EmergeOrtho was proud to sponsor this important educational initiative to address this urgent medical problem.